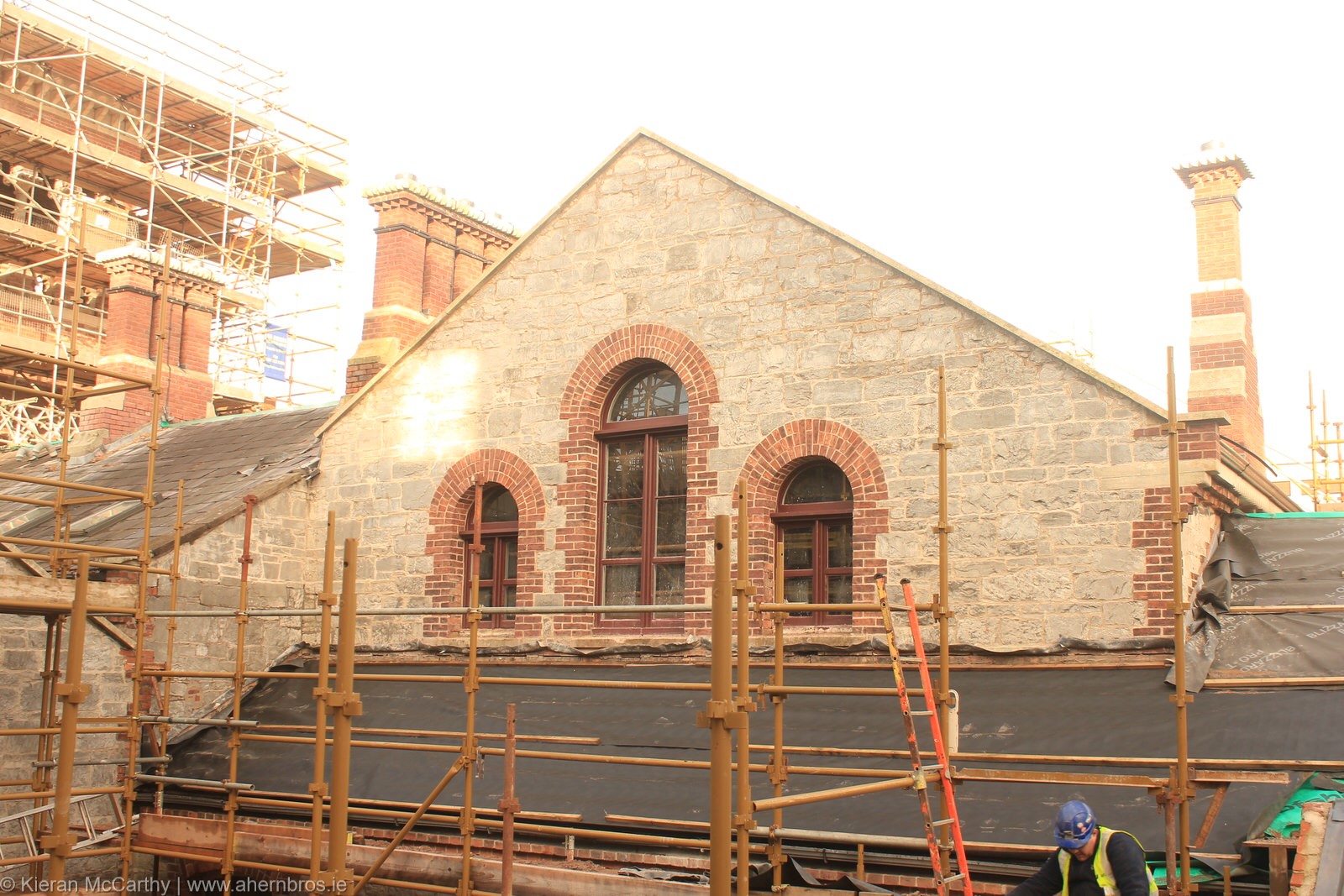 Cork city’s new multi-million euro courthouse is set to be complete by December, according to the Courts Service.

The building, on a site behind the city’s former district court on Anglesea Street, is one of seven courthouses being built or revamped around the country under a €135 million public-private partnership.

This partnership will see construction company BAM design, build, finance and maintain these buildings for 25 years.

The new complex will handled District and Circuit Court criminal cases for the city and greater Cork area.

Six storeys high, it will have six courtrooms as well as custody facilities and court offices.

The project also includes a revamp and redevelopment of the former courthouse, a 19th century red brick building which once housed the city’s Model School.